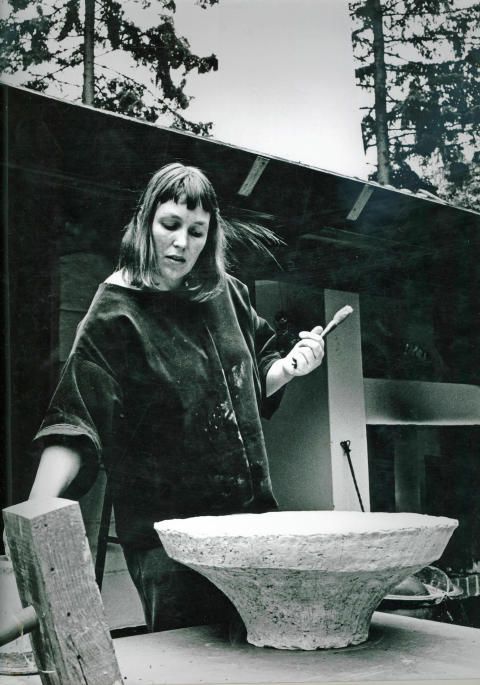 Hertha Hillfon (1921-2013), considered one of the 20th century’s foremost Swedish artists, was a prolific sculptor with an incredibly diverse oeuvre. Using up to two tons of clay per year, Hillfon produced sculptures in styles ranging from the accessible and figural to the complex, innovative and abstract, and in sizes miniature to monumental. Although her works cannot be relegated to one genre, it can be said that Hillfon approached all of her projects with consistent vigor and passion.

Hillfon was born in Härnösand in 1921 and raised among her thirteen brothers and sisters.  At the age of twelve, Hillfon and her family moved to Stockholm where she began her education in the arts. In 1939, Hillfon studied at the Edvin Ollers painting school, while at the same time undertaking coursework to become a nurse. Hillfon returned to studying the arts at the age of 32, and attended the national College of Art in Sweden in 1953-57 under the instruction of Edgar Böckman, then the head of the ceramics department. Hillfon later studied abroad in France and Japan, though Hillfon's discovery of Etruscan art in Italy was likely most formative to the development of her style; the expressiveness and particular stylization typical of the Etruscan aesthetic is pervasive in many of Hilfon's sculptures. 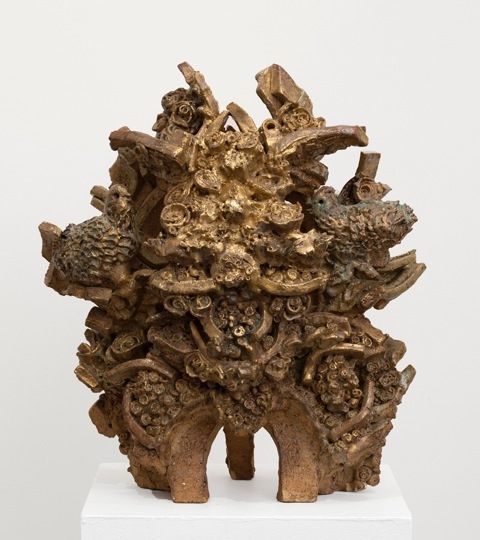 Hillfon primarily worked and lived in Mälarhöjden, Stockholm with her husband, architect and designer Gösta Hillfon (1919-1995), and her two children, from whom she often took inspiration. Hillfon's studio and home life were deeply connected, and she often integrated the objects around her - her cat, a piece of braided bread, her husband's jacket - into her work. Hillfon, however, did not limit herself to domestic themes for inspiration. She also sculpted monumental stylized masks in the Etruscan style, and giant suns, urns and animals. The impetus for these creations were poetic musings that she kept stored in a basket on-hand, and also numerous charcoal drawings, as Hillfon was a skilled and avid illustrator.

Hillfon debuted her sculptures in a 1958 group exhibition at the Swedish Society of Crafts and Design at Flux in Stockholm, where here works were received positively and described as both rustic and baroque. In 1959, Hillfon's exhibition at Gallery Artek in Sweden opened to critical acclaim, garnering praise from celebrated critic Ulf Hard af Segerstad, who identified her work as an exploration of uncharted territory in ceramics, and her style as both exciting and free. 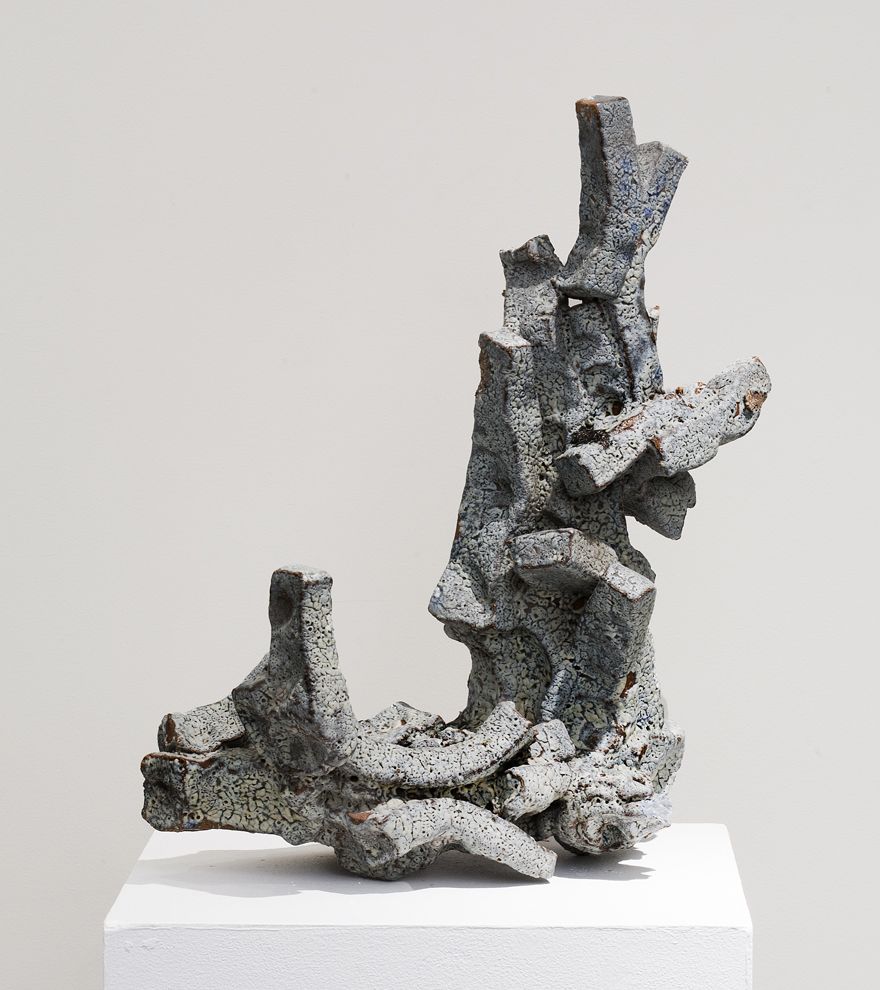 Further important exhibitions include Memories' Wind, held at Prince Eugen's residence in Waldemarsudde in 2008, and DISH - My Mantra, a retrospective exhibition organized by Strandverket in honor of Hillfon's 90th birthday.

In her lifetime, Hillfon was the recipient of several prestigious prizes including the Lunning Prize in 1962. Hillfon was also a member of the Royal Academy of Fine Arts in 1971, where she was granted professorship. Her works are represented in the collections of numerous museums, including The Museum of Modern Art in Stockholm, The Kyoto Museum, Nordenfjeldske Kunst Industrial Museum, The Graz Museum and the Rhöss Museum in Gothenburg. Her many public works include a ceramic installation in the Elite Park Avenue Hotel in Gothenburg, Frida the Rabbit (1978), bronze, Obstacle Torp Alley / Västerby hill in Rinkeby, Stockholm, Wind Daughter (1979), Mask in ceramic, upper foyer of the Berwald Hall in Stockholm, Musa (1983), ceramic sculpture in Sölvesborgs library, a tribute to Dag Wiren (about 1987), sculpture in Örebro Concert Hall, sculptures and reliefs in ceramics, subway station Danderyd Hospital and Astrid Lindgren (1996), bronze, outside Junibacken on Djurgården in Stockholm. 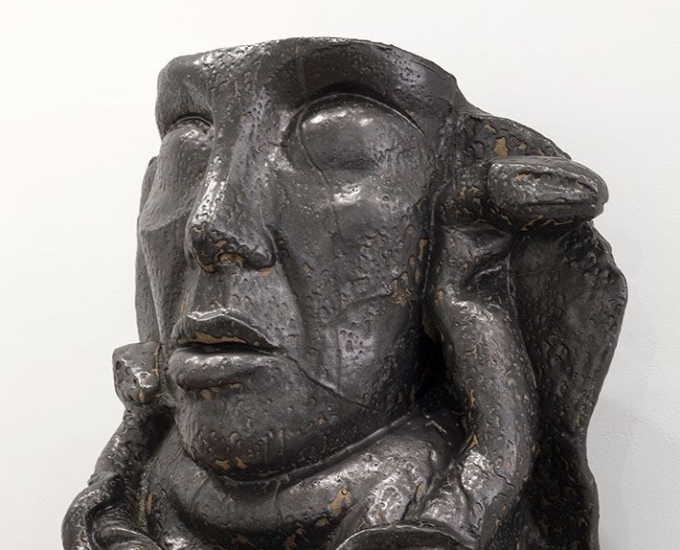 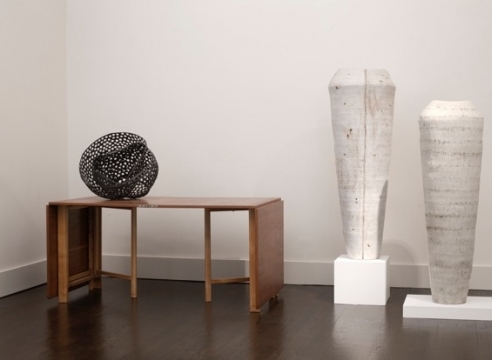 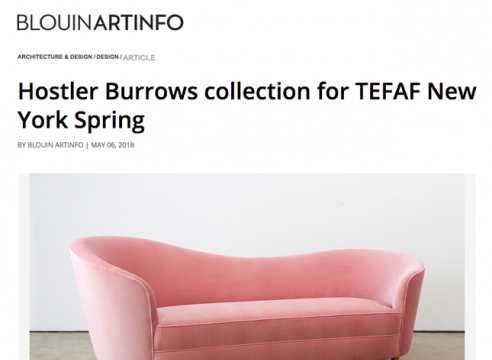 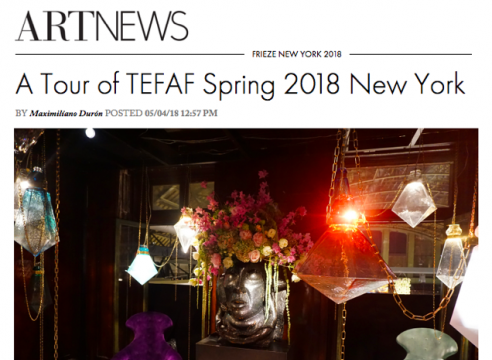 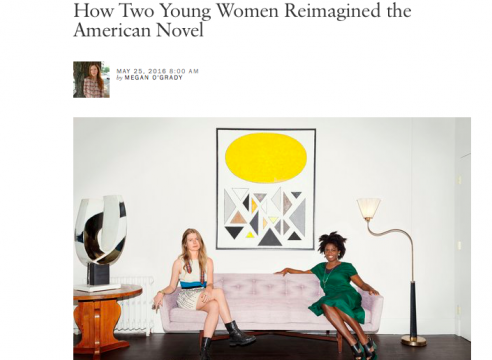 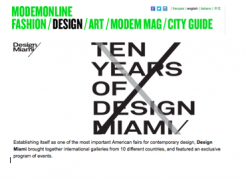 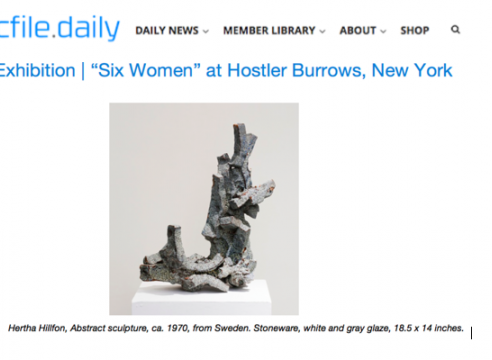