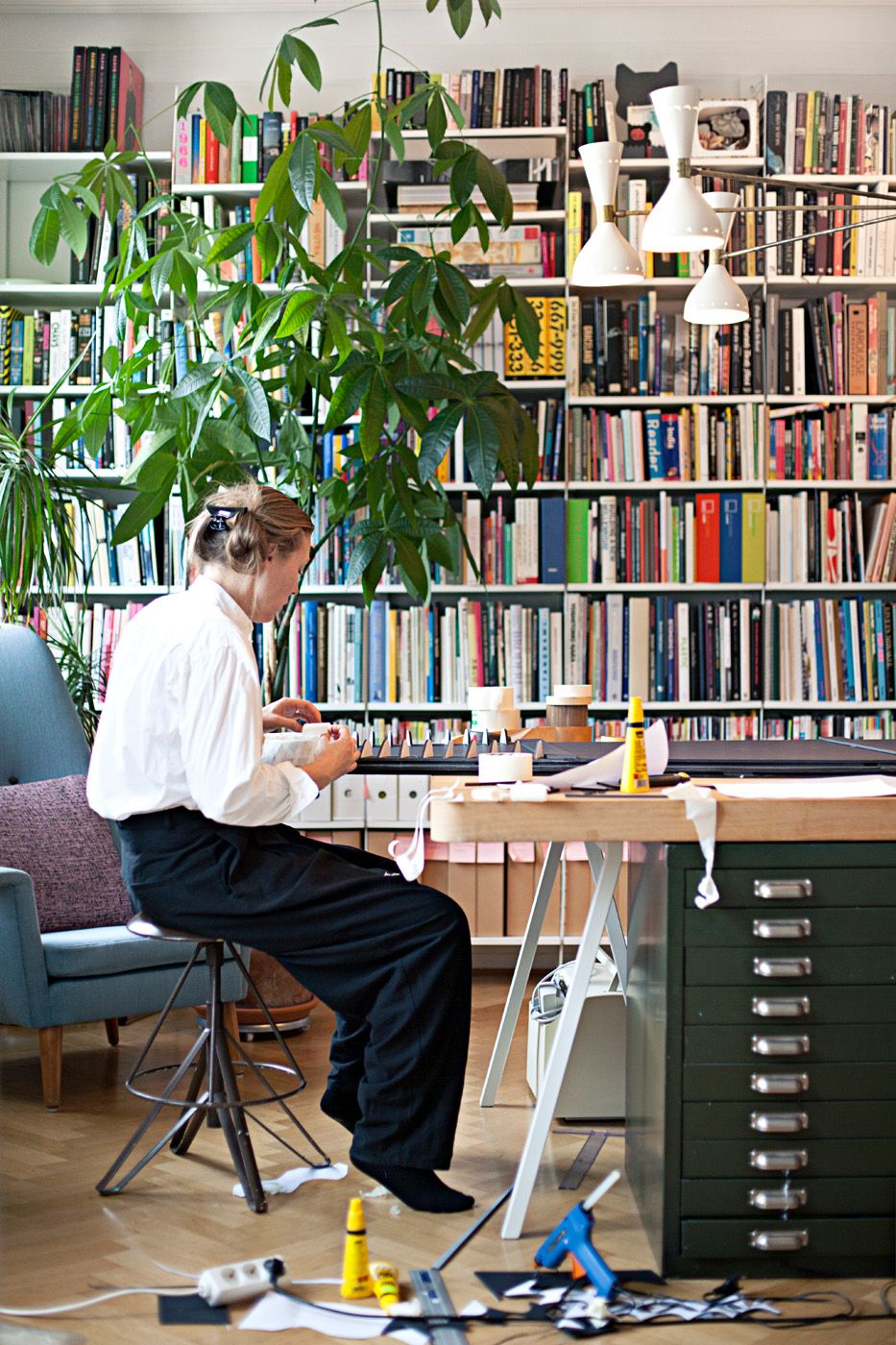 Louise Hederström in her studio, Malmö

DESIGNER: Louise Hederström
Louise is a furniture designer based in Malmö. After graduating in 1998 from Beckmans School of Design in Stockholm, she now has an extensive business as a designer. Her clients include some of the most respected manufacturing companies in Scandinavian design, such as Offecct, Skagerak and Maze. Louise regularly participates in exhibitions in Sweden and abroad and has also repeatedly been an instructor for various design education programmes. 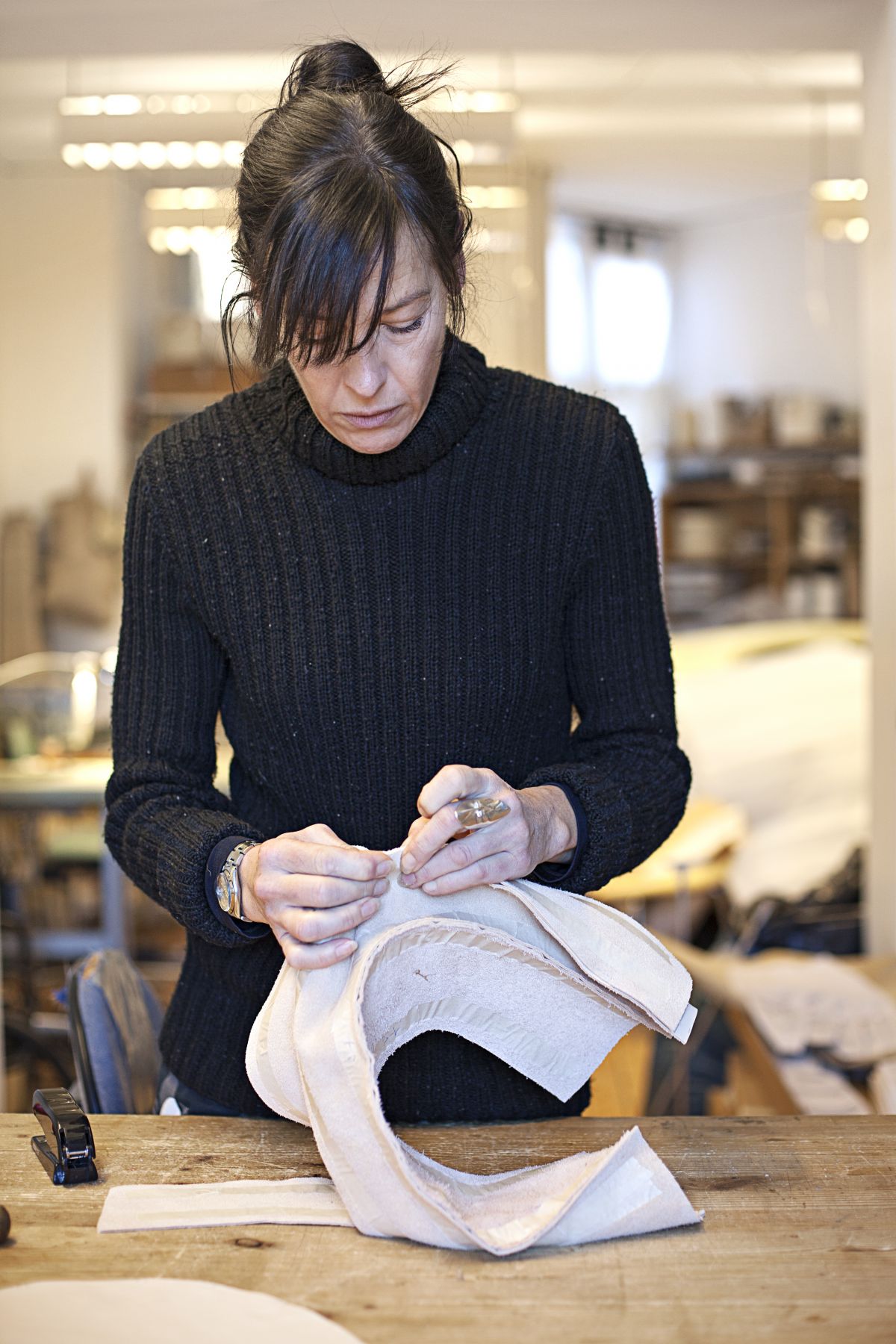 Carina Grefmar in her studio, Stockholm

MANUFACTURER: Carina Grefmar
Carina is a furniture upholsterer based in Malmö. With a special focus on modern furniture classics, Studio Carina Grefmar, based in Malmö, re-covers all types of furniture, particularly with leather. Carina also works on special projects such as prototype development together with designers, as well as whole interiors. Her recurring clients include both private customers and companies such as furniture manufacturers, joiners, carpenters, restaurants and several of Sweden’s leading design and antique dealers. 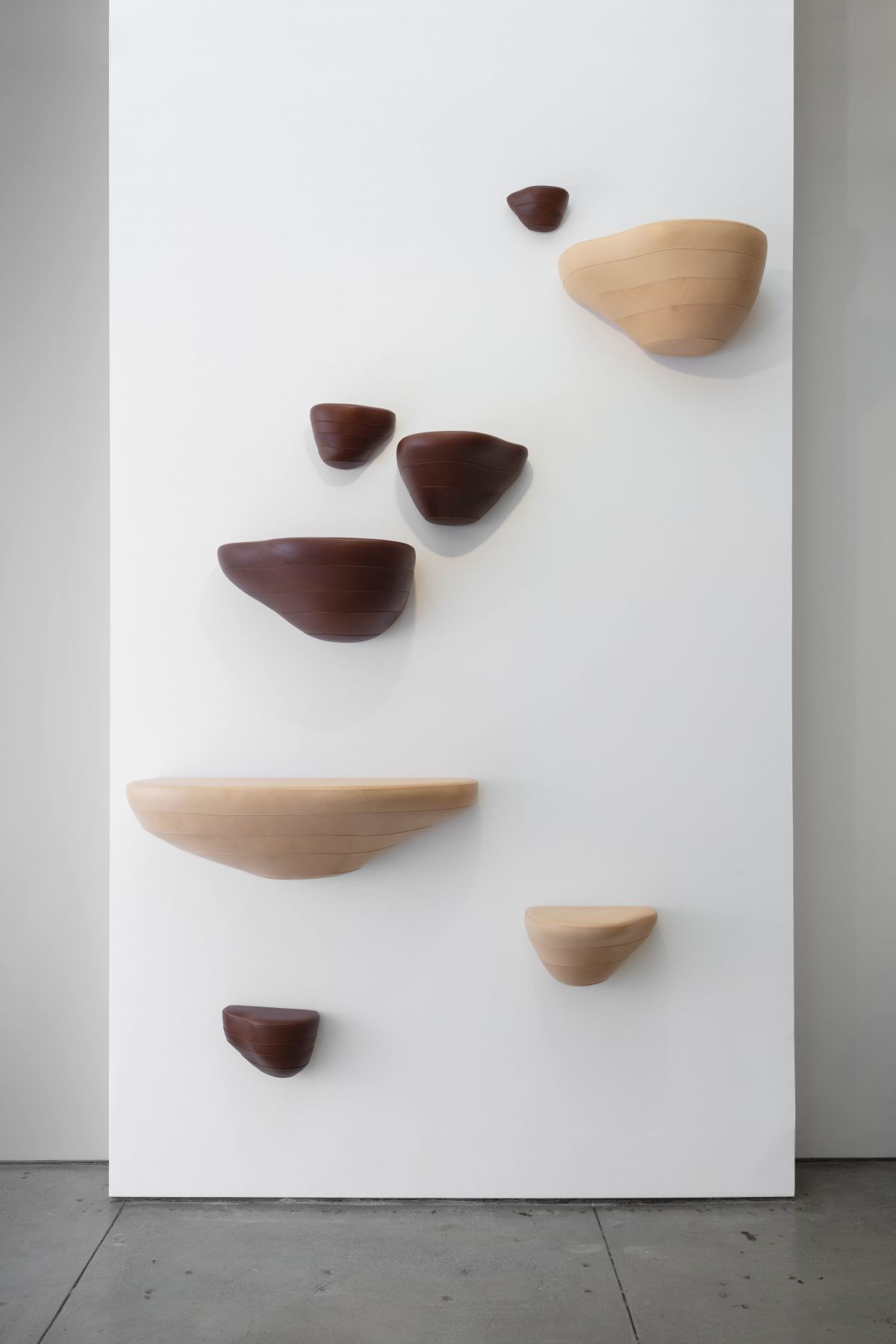 What is a piece of furniture? A table, a chair, a shelf?

It is easy to think first of various structures – of table tops, seats and shelves held up by bases, rails and legs. But the most original types of furniture – which we still use in nature – are organic, growing forms. A stone, a rock surface or a tree trunk all function excellently to provide support and act as a seat. Or even to be laid as a picnic table.

The shelves were developed as a collaboration between the Louise Hederström and upholsterer Carina Grefmar as part of the project Den Nya Kartan. Also as a touring exhibition during 2015 and 2016 at Form Design Center in Malmö, the Nationalmuseum in Stockholm and Vandalorum in Värnamo. The work with Ticka seats has been made possible with funding from the Swedish Arts Grants Committee. 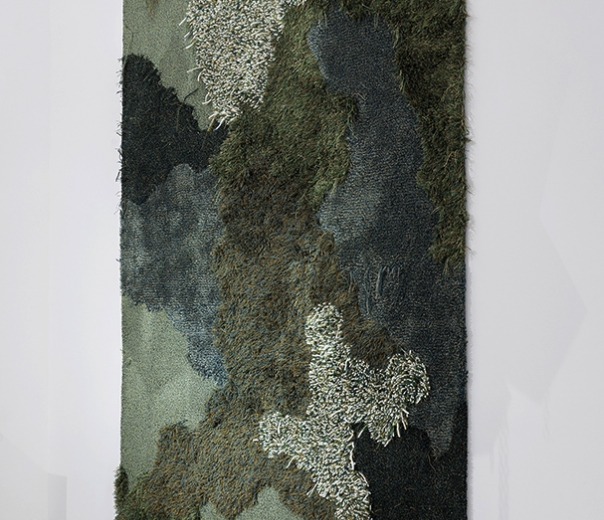 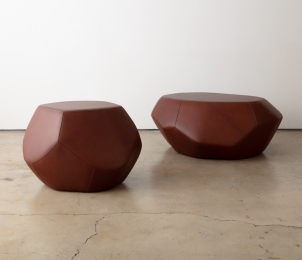 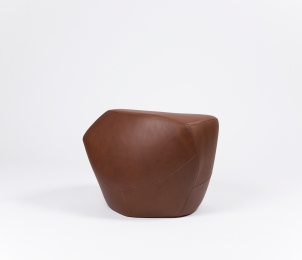 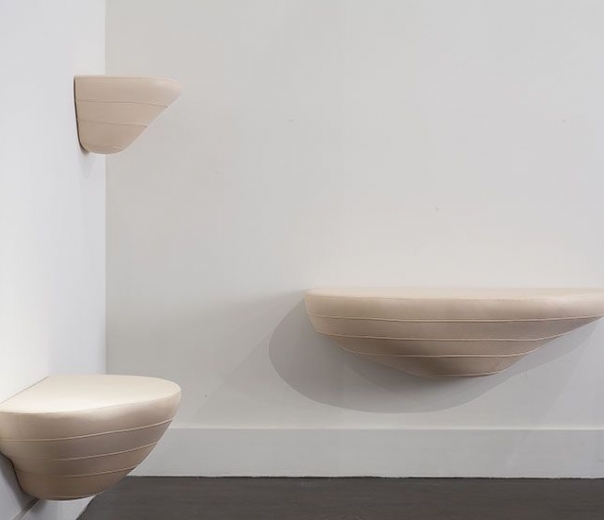