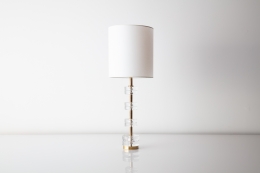 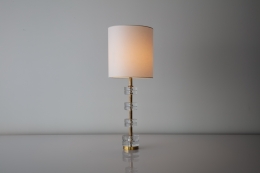 Brass and glass with new shades