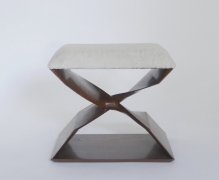 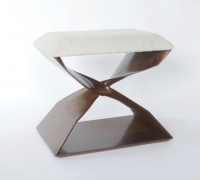 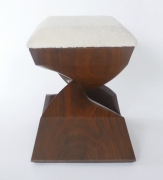 Born in 1974 in Dublin, Carol Egan is a graduate of Parsons School of Design in New York City. Carol is an award- winning designer with an internationally established profile.

“As a designer, I’m interested in technology. I am fascinated by the intersection of technology with craftwork. What excites me is using the technology to manipulate material into unexpected and unique forms”

A Special Mention as best contemporary piece was attributed to her by the PAD London jury in 2015 for her Freestanding console and X benches.

Carol Egan is represented in Europe by Galerie BSL, in New York City by Maison Gerard and in Los Angeles by Hostler Burrows.

Carol Egan
Back To Top