Porcelain with glaze and platinum 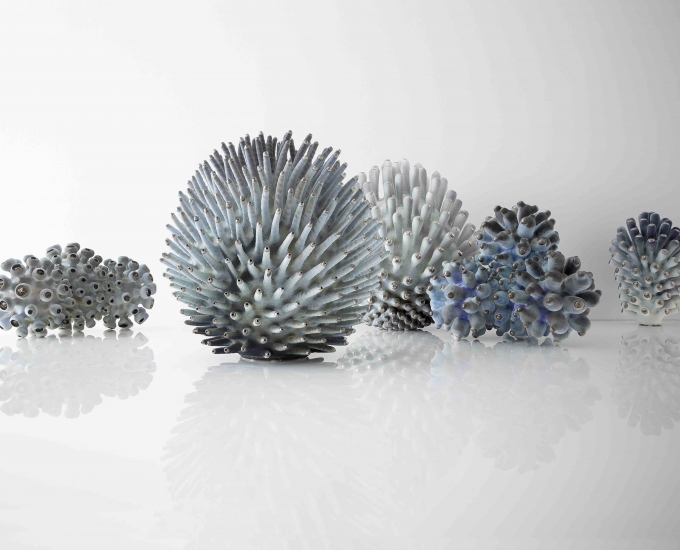 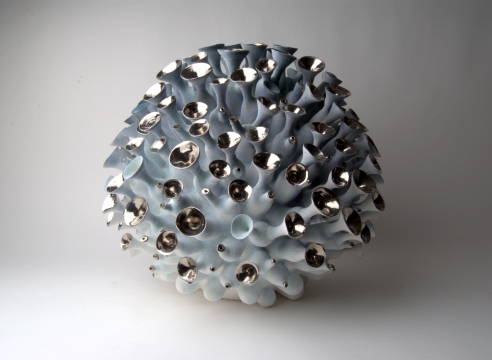