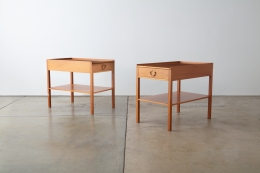 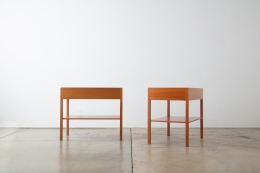 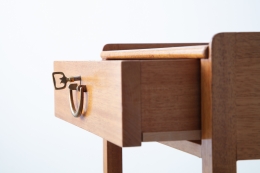 Pair of Side Tables with Single Drawer for Svenskt Tenn, ca.1950