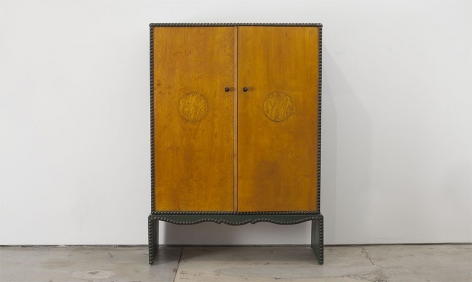 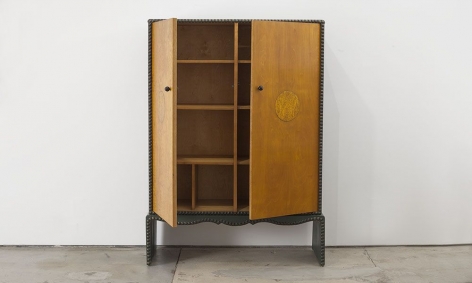 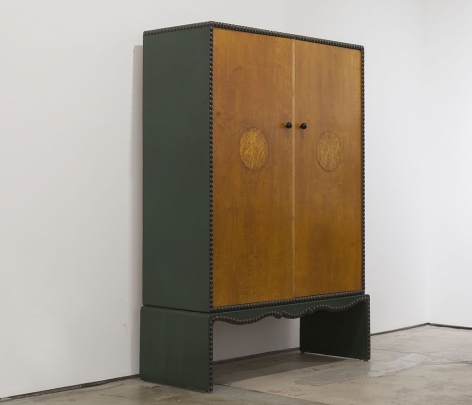 Schulz's designs were a mixture of modern and baroque styles. He incorporated traditional details like tassel feet and pulls into his works, which might at the same time function as modular pieces that could be converted or assembled in variant combinations to adapt to a particular interior. Often times, Schulz's concepts were so unique that he would have to patent them, as was the case with his characteristic decorative brass nail designs referred to as Bo-point. Schulz's inventive designs are well recorded, depicted among some 1,600 watercolors, sketches and drawings that are archived at the Rhösska Museum in Gothenburg.