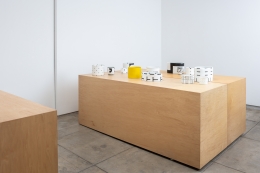 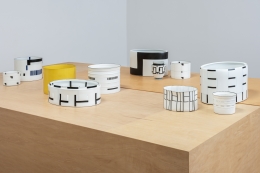 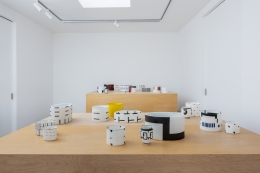 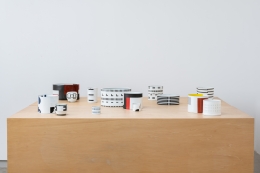 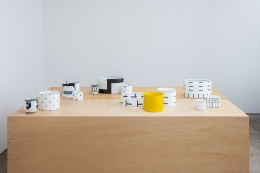 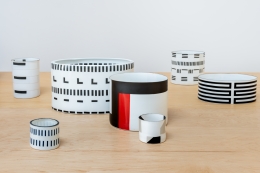 Los Angeles, CA – Hostler Burrows is pleased to announce an exhibition of new work by Bodil Manz in Los Angeles. 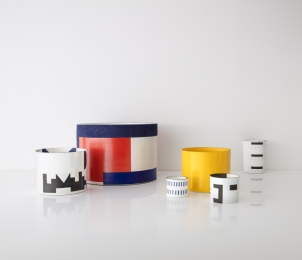 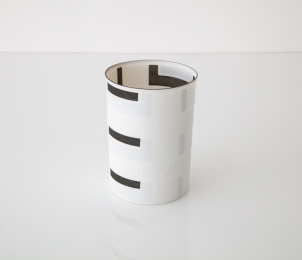 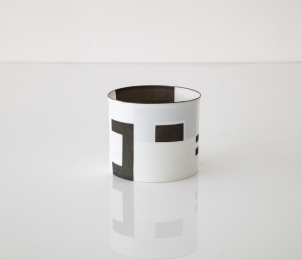 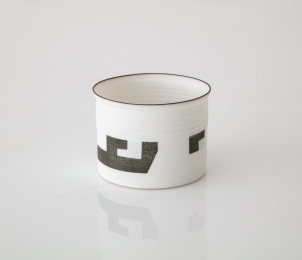 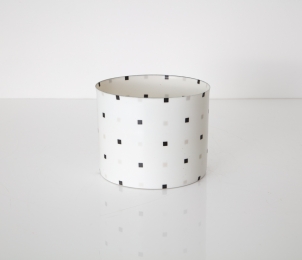 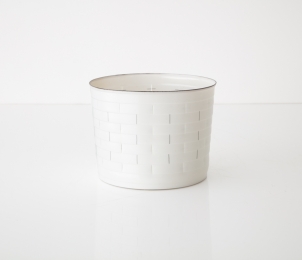 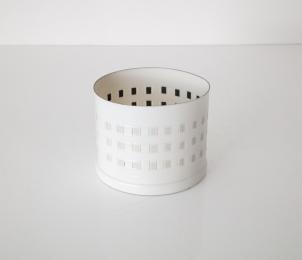 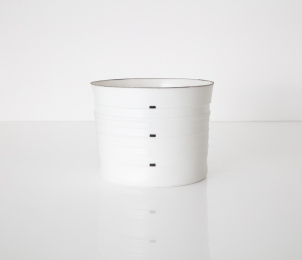 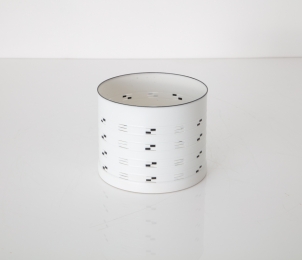 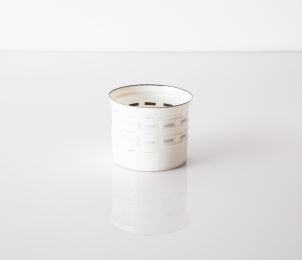 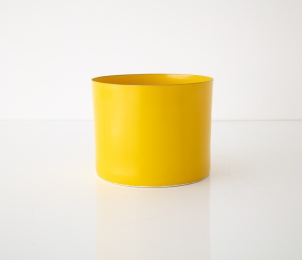 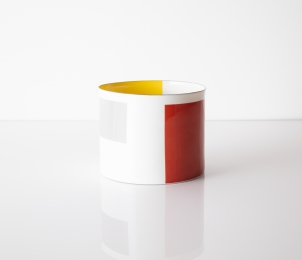 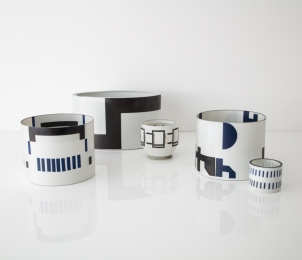 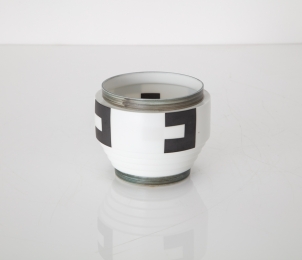 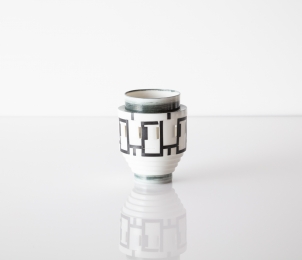 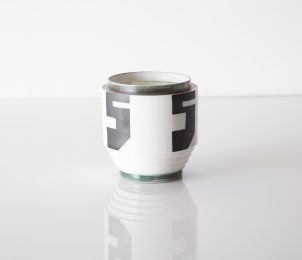 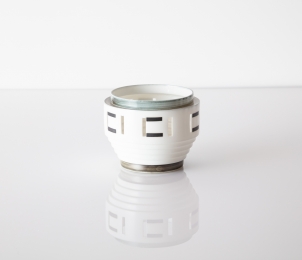 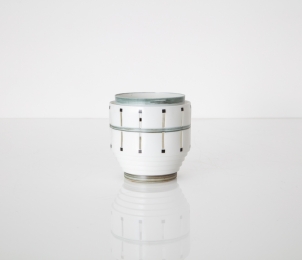 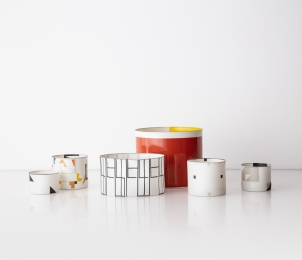 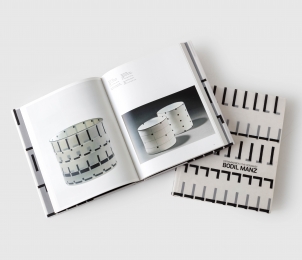