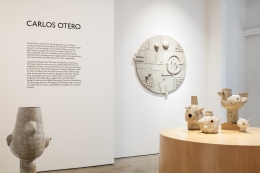 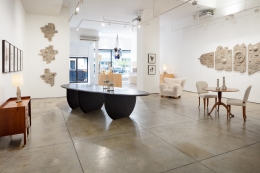 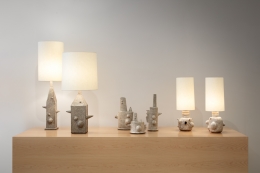 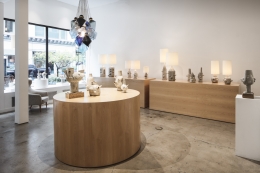 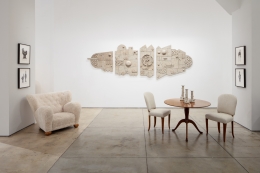 New York, NY – Hostler Burrows is pleased to announce Untitled, an exhibition of new work by Carlos Otero. This is Otero’s first solo exhibition and will be on view at the New York gallery. Originally scheduled for April 2 to May 15, 2020, the exhibition has been postponed. Stay tuned for new dates. 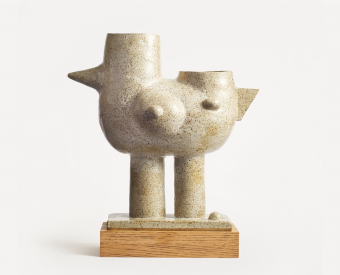 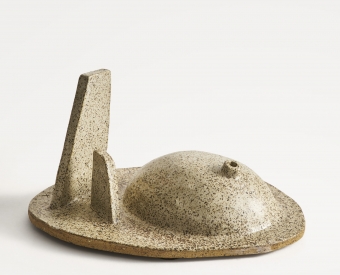 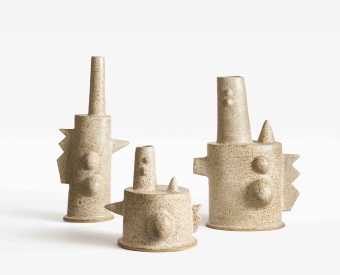 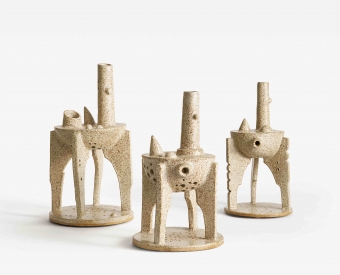 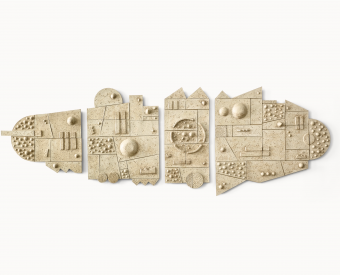 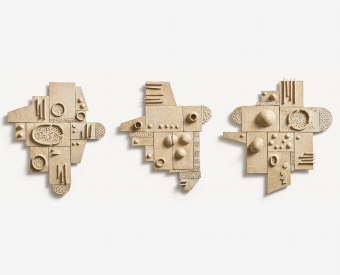 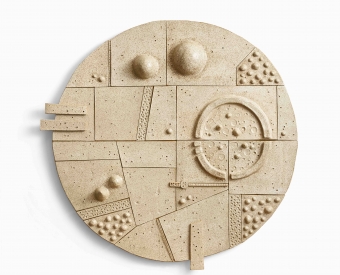 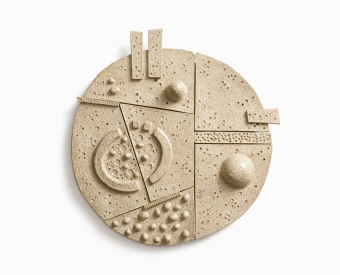 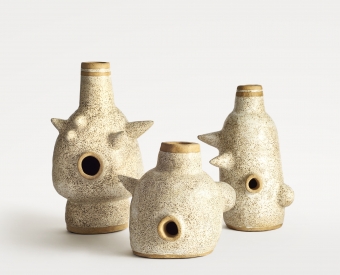 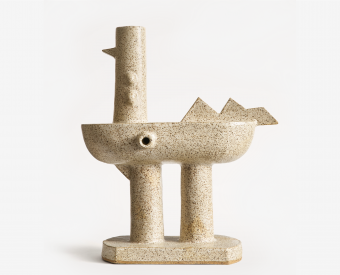 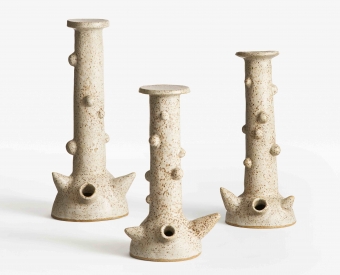 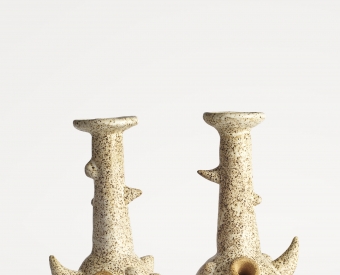 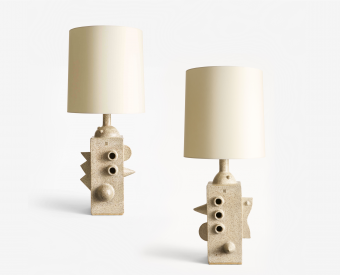 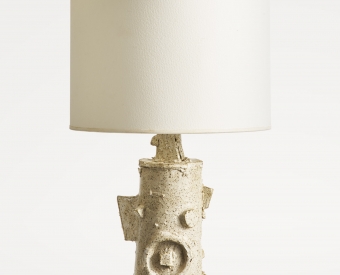 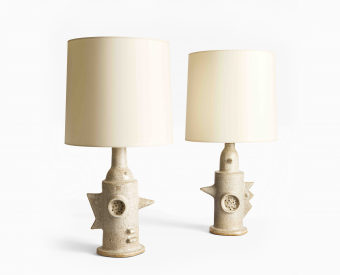 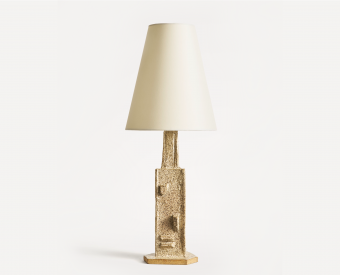 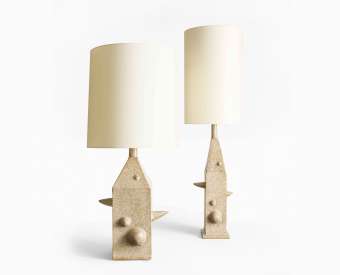 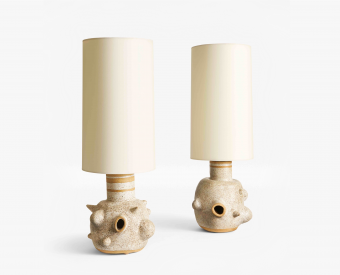 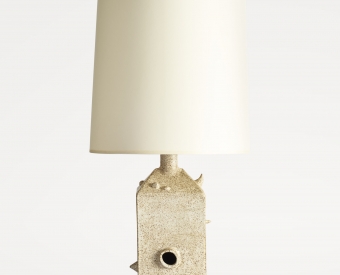 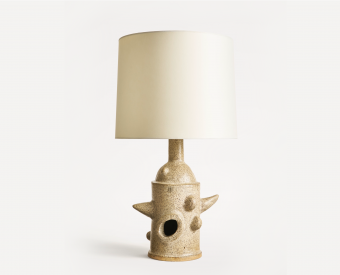 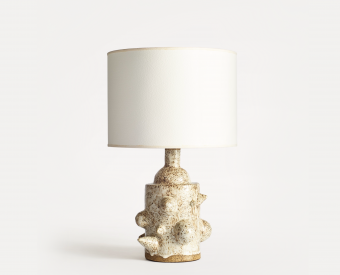 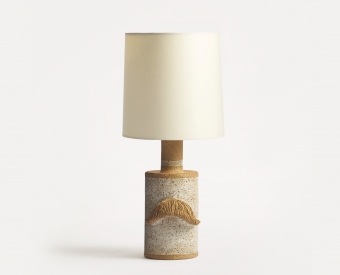 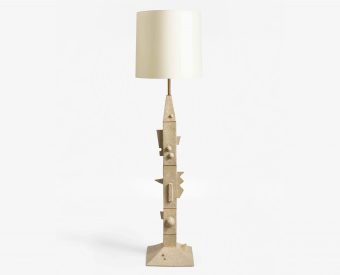 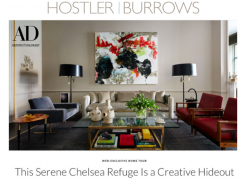